The Changing World Of Fabric Printing:

According to the Information gotten from The Textile World, From the Executive Editor Jurg Rupp. Informations about Textile goes thus:

Printing is one of the oldest methods to change the appearance of a fabric and to enhance its value. From printing with wooden blocks, over rotary and screen printing, the industry more recently arrived at digital printing. The expression “digital printing” is based on the technique of printing a design directly on a substrate; in the beginning, it was only paper printing that derived from desktop publishing. That seems to be a long time ago. Digital printing has higher costs per page than more traditional offset printing methods; however, this price is usually offset because digital technology avoids the cost of all the technical steps required to make printing plates, including waste water, preparation, screens, etc. Not to forget about shorter production time cycles, and the ability to run small lots.

Smaller Lots
Working in the silk novelty business many year ago, the author remembers very well the cost at the time produce a new range of expensive printed fabrics twice each year. Just the costs of manpower, design, screens and fabrics to produce the sample lengths were astronomical. In the days of big lots and few designs, the basic costs were covered later in the season by hopefully selling a lot of the same design. However, times have changed and so did quantities,  turning into much smaller lots and more colors of the same design. One alternative production method used was transfer paper printing technology, which allowed the printing of fabrics in a much cleaner way by applying the design from the transfer paper onto the fabric. But also this method lasted only for a short period, and wasn’t very flexible.Why Not Printing Fabrics Like Paper?
The quadrature of the circle was to develop a technology that allowed a decent design at lower cost, faster throughput time and flexibility above all. Along with the improvements of the computers and its software, the computer printing machinery manufacturers started to think about new applications for digital printing. Why not print on fabrics with ink just like on paper? In the late 1970s ink-jet printers were developed that could reproduce digital images generated by computers. The technology also needed an appropriate ink, and bigger volumes need bigger ink tanks. Eventually, this tricky issue was solved with printheads using piezoelectric crystals, to deposit materials directly on substrates. Two technologies are mainly applied in contemporary ink-jet printers: continuous (CIJ) and Drop-on-demand (DOD).

Two Technologies And The Appropriate Ink
In the beginning, only polyester fabrics could be printed. But over the years, the chemical and dyestuff industry developed inks that were capable of printing on virtually every substrate.

The CIJ method was commercially introduced in the early 1950s. In this technology, a high-pressure pump directs liquid ink from a reservoir through a gun body and a microscopic nozzle, creating a continuous stream of ink droplets. CIJ is one of the oldest ink jet technologies in use and is fairly mature. The major advantages are: The very high velocity (~50m/s) of the ink droplets, which allows for a relatively long distance between print head and substrate; and the very high drop ejection frequency, allowing for very high-speed printing. Another advantage is freedom from nozzle clogging as the jet is always in use, therefore allowing volatile solvents (ketones or alcohols) to be employed, making the ink “stick” to the fabric and dry in a short period of time.

DOD technology is divided into thermal DOD and piezoelectric DOD. Most consumer ink-jet printers work with the thermal ink-jet process. In the thermal ink-jet process, the print cartridges consist of a series of tiny chambers, each containing a heater, all of which are constructed by photolithography. Here the ink plays a big role: Its surface tension as well as the condensation and resultant contraction of the vapor bubble pulls a further charge of ink into the chamber through a narrow channel attached to an ink reservoir. The inks involved are usually water-based and use either pigments or dyes.

Most commercial and industrial ink-jet printers use a piezoelectric material in an ink-filled chamber behind each nozzle instead of a heating element. When a voltage is applied, the piezoelectric material changes shape, generating a pressure pulse in the fluid, which forces a droplet of ink from the nozzle. Piezoelectric ink-jet allows a wider variety of inks than thermal ink-jet as there is no requirement for a volatile component, and no issue with kogation, which means the buildup of ink residue. However, the print heads are more expensive to manufacture.

Italy In The Forefront
As mentioned in the Rupp Report last week, the Association of Italian Textile Machinery Manufacturers (ACIMIT) held a press conference at Villa Erba in Italy to outline its success on the global market and provide details of the innovations that are under development and will be highlighted at ITMA 2015.

By tradition, Italian textile machinery builders are very successful in the finishing sector. Therefore it was no surprise that printing, including ink jet, was covered in the presentation given by industry consultant Giovanni Sommariva. He emphasized the advancements that have been made in fabric dyeing in terms of reducing water, energy and dyestuff consumption, and also of the significance of ink-jet digital printing. “Ink-jet printing has been driven by Italian technology and provides just-in-time production, low energy consumption, waste reduction and easy operation,” Sommariva said. “Digital printing is among the key technologies that have been responsible for a revolution in making the most up-to-the-minute Italian fashions available to the world. The full textile production chain has been totally modified to provide flexibility and just in time supply, including RFID and bar-code tracking, inspection and packaging systems for complete traceability.” Sommariva mentioned the Italian manufacturer Robustelli. And during the introduction of this paper, Robustelli mentioned that his company is now successful in markets where the target is no longer quantity but quality, including Turkey, South Korea, Japan, Vietnam, and India.

Another Italy-based digital printing technology pioneer is MS Printing Solutions. With the introduction of single-pass machines, digital printing is becoming capable of operating at speeds faster than rotary printers, MS has been the very first to introduce one of these machines, the “Lario” model, with a high resolution speed of 35 linear meters per minute and an overall maximum speed of 75 linear meters per minute.

It seems that digital printing is becoming more and more important in the global textile market. These two leading companies were acquired by big companies. Just a week after ACIMIT’s press conference, it was announced that Electronics For Imaging (EFI), based in Fremont, Calif., had established a leading presence in the ink-jet textile printing market with its strategic acquisition of Reggiani Macchine, in a deal worth around 125 million euros ($136 million). And MS Printing Solutions was acquired by the $7.8 billion Dover Corp. last year.

EFI’s CEO Guy Gecht said: “This acquisition gives EFI an immediate leadership position in one of the world’s largest industries undergoing the transformation from analog printing to digital. The textile printing market is just beginning that transition, which will enable manufacturers to shift from long-run to on-demand manufacturing, responding to the increasing demands for short runs and customization.”

No doubt about it, at ITMA 2015 digital printing technology will be one of the highlights in terms of novelties and possibilities for the changing world of the global printing markets. 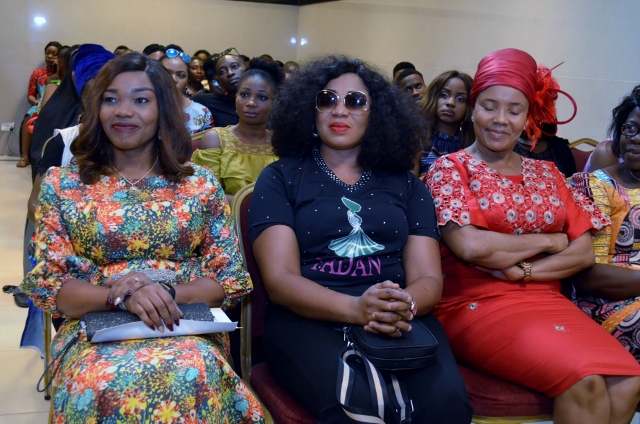 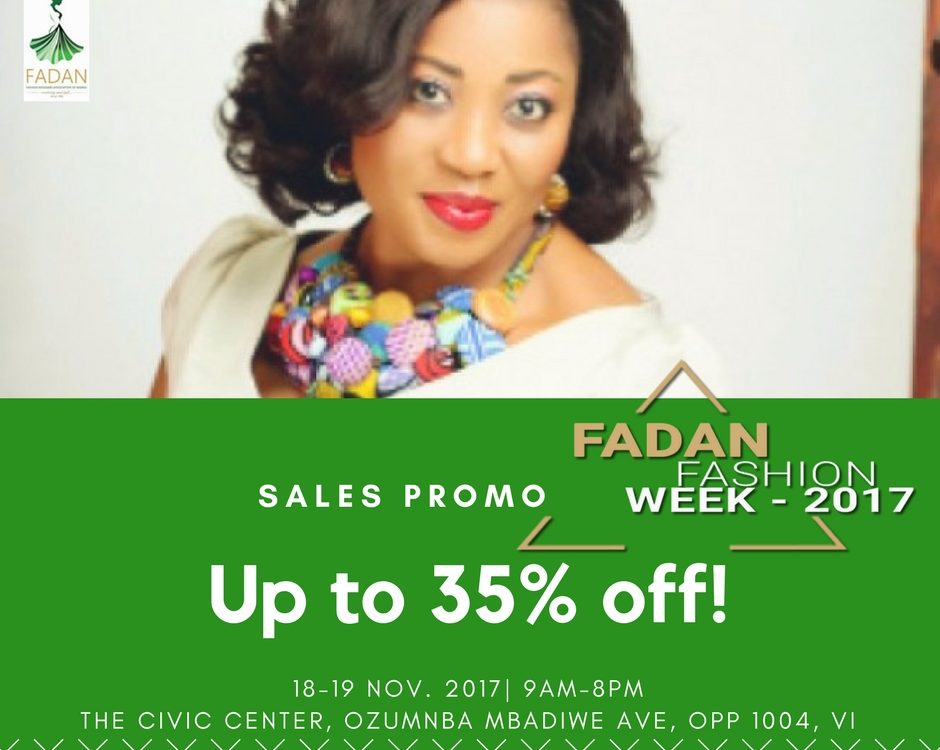